Steeped in history, Burnham Beeches Hotel provides the perfect getaway retreat for visitors looking to explore the Buckinghamshire countryside and the nearby historic town of Windsor.

Throughout its history the building has played host to many famous and renowned guests. In 1737 the great English Poet Thomas Gray is said to have visited his uncle who owned the house. It is believed that during his time there he was inspired to write his famous poem, “Elegy in a Country Churchyard.”

Later, the country house became known as Burnham Grove and at the beginning on the 20th Century it became home to the wealthy Clifton-Brown family. Renowned for their generous spirit the family enjoyed entertaining guests at the house and hosting events for the villagers of nearby Burnham.

In 1965 the house, somewhat dilapidated, was saved and converted into a country house hotel and was once again able to host eminent guests. In more recent history, the hotel provided the base for the English National Football Team during Euro ’96.

Returned to its former glory following an extensive refurbishment programme, this stunning period hotel in Buckinghamshire is quintessentially English and offers something special to every visitor.
Set in 10 acres of picturesque gardens and immaculately manicured lawns, Burnham Beeches Hotel provides all the period elegance and charm you could want, but with the luxuries of a modern hotel as standard.
Our 78 Buckinghamshire hotel rooms and 4 suites including our bridal suite are all beautifully decorated with Laura Ashley décor and furnishings, providing relaxing accommodation for the most discerning of business and leisure guests. 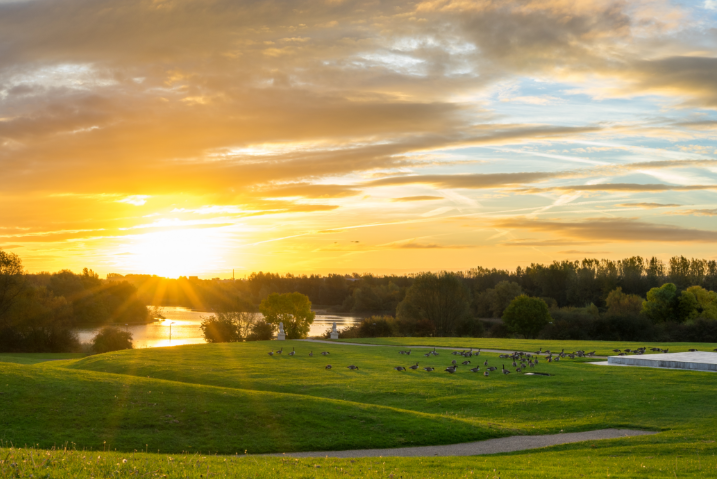 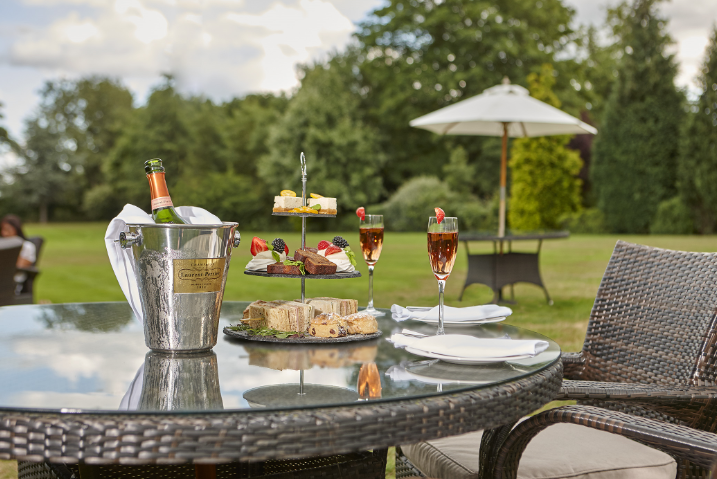 Perfect Hotel to Explore Nearby Windsor

Burnham Beeches is the perfect hotel near Windsor. With a host of attractions including: Windsor Castle, Windsor Great Park, Royal Ascot and Legoland, all within a short drive, our hotel accommodation provides the perfect base for sightseeing. Our 2 AA Rosette Awarded ‘Gray’s Restaurant’ is also a firm favourite locally for those looking for fine dining in peaceful surroundings.

Continuing the history welcoming guests from near and far we also boasts 8 stylish conference and celebration rooms catering for a host of events. Our easily accessible location close to Slough and Windsor makes our hotel a popular venue choice for weddings, birthday parties, anniversary celebrations, wakes, business meetings and conferences in Buckinghamshire, Berkshire and Thames Valley.
So, whether you are looking for a countryside leisure break, fine dining in period elegance, a beautiful meeting location, a stylish party setting, or a wedding venue brimming with character, Burnham Beeches Hotel has  it all.

For more information on our hotel please view our brochure or contact our team who will be happy to help.

Our Versatile Function Rooms Offer A Multitude Of Possibilities For Private Events, Ranging From Baby Showers To 100Th Birthday Parties.

FROM M40
Exit J2 on A355 Southbound to Slough. After Farnham Sommon, Turn right at the second of a pair of mini roundabouts onto Farnham Lane towards Burnham. Turn right at next mini-roundabout onto Britwell Road. Turn right after 100mt into Grove Road. Burnham Beeches Hotel is 200 metres on the right-hand side. 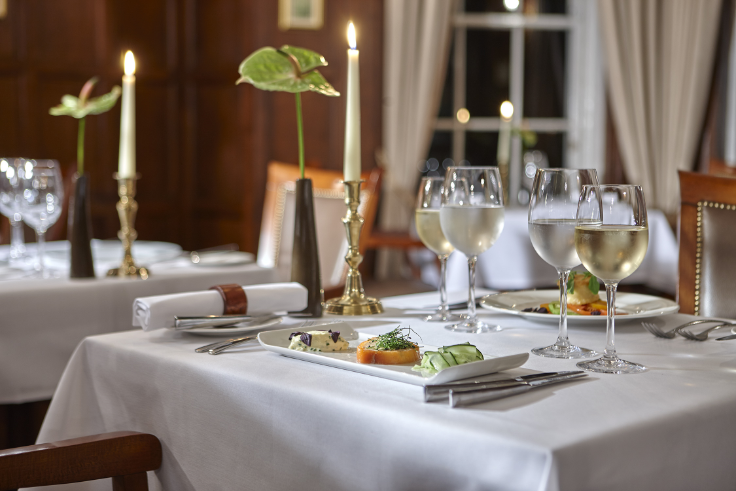 For all vacancy listings at Corus, please search for the required hotel name on

www.caterer.com or your local jobs board 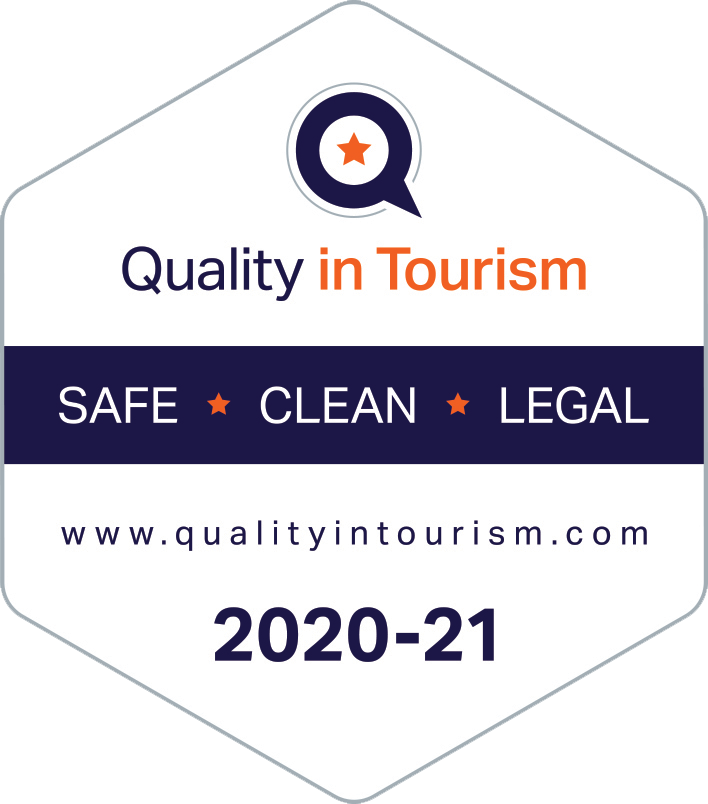 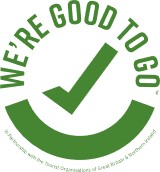 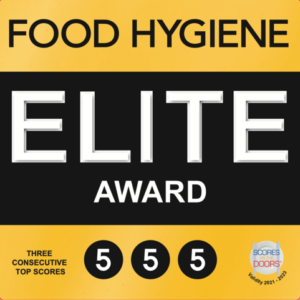